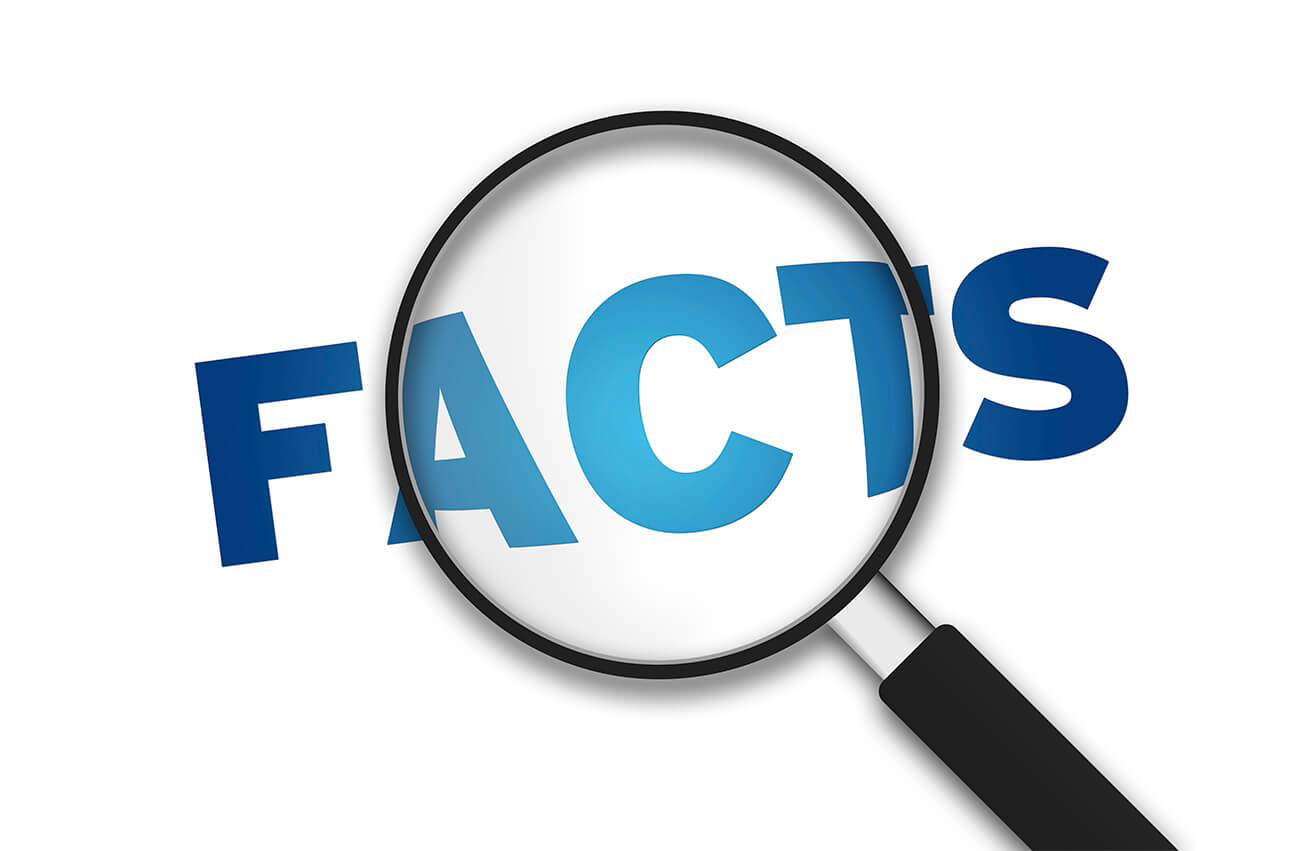 Because of the unknown, Halloween is the one of the most captivating holidays, often celebrated by both adults and children. The element of surprise makes it fun and unpredictable. Enlighten yourself with Halloween trivia and fun facts to enjoy the holiday even more. Take the trivia and make a quiz for your next party!
Halloween Holiday Trivia
Orange and black are Halloween colors because orange is associated with the Fall harvest and black is associated with darkness and death.
Jack o lanterns originated in Ireland where people placed candles in hollowed-out turnips to keep away spirits and ghosts on the Samhain holiday.

Halloween was brought to North America by immigrants from Europe who would celebrate the harvest around a bonfire, share ghost stories, sing, dance and tell fortunes.

Tootsie Rolls were the first wrapped penny candy in America.

The ancient Celts thought that spirits and ghosts roamed the countryside on Halloween night. They began wearing masks and costumes to avoid being recognized as human.
Halloween candy sales average about 2 billion dollars annually in the United States.

Chocolate candy bars top the list as the most popular candy for trick-or-treaters with Snickers #1.
Halloween is the 2nd most commercially successful holiday, with Christmas being the first.

Bobbing for apples is thought to have originated from the roman harvest festival that honors Pamona, the goddess of fruit trees.

Black cats were once believed to be witchs familiars who protected their powers.

Monster Trivia & Folklore
Signs of a werewolf are a unibrow, hair palms, tattoos, and a long middle finger.

Vampires are mythical beings who defy death by sucking the blood of humans.

In 1962, the Count Dracula Society was founded.

To this day, there are vampire clubs and societies with people claiming to be real vampires.

There really are so-called vampire bats, but theyre not from Transylvania. They live in Central and South America and feed on the blood of cattle, horses and birds.

Many people still believe that gargoyles were created by medieval architects and stone carvers to ward off evil spirits.

Creepy Snippets
If you see a spider on Halloween, it is the spirit of a loved on watching over you.

The common little brown bat of North America has the longest life span for a mammal its size, with a life span averaging 32 years.

In about 1 in 4 autopsies, a major disease is discovered that was previously undetected.

The Ouija Board ended up outselling the game of Monopoly in its first full year at Salem. Over two million copies of the Ouija Board were shipped.